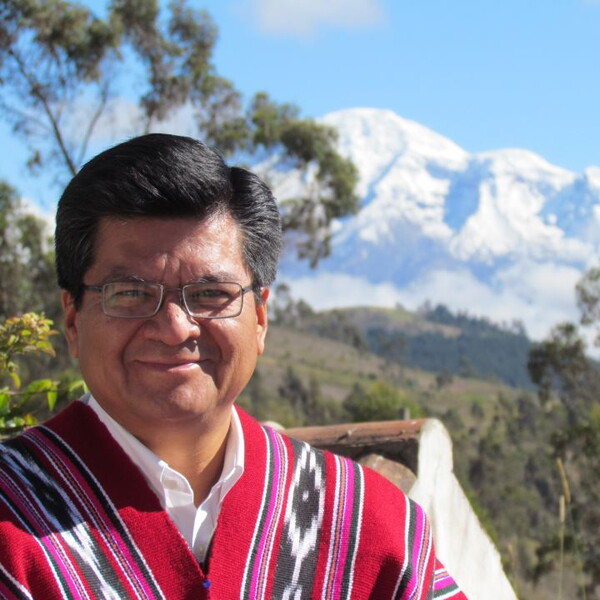 On June 10, 2019 Luis Felipe Duchicela joined USAID as the new Senior Advisor for Indigenous Peoples' Issues for the Center of Excellence on Democracy, Human Rights, and Governance at USAID's Bureau for Democracy, Conflict, and Humanitarian Assistance, based in Washington, DC. In this capacity, Luis Felipe advises USAID on matters relating to the rights, needs and aspirations of Indigenous Peoples internationally and coordinates with interagency colleagues on such matters in meetings with foreign governments and multilateral institutions. Luis Felipe will support the implementation of USAID’s Policy on Promoting the Rights of Indigenous Peoples (Pro-IP). He will also assess and provide technical assistance to field missions in implementing best practices and effective approaches to supporting the self-determined development goals of Indigenous Peoples’ communities.

Prior to that, Luis Felipe served as the Executive Director of the Amazon Conservation Association, as Regional Director for the Rainforest Alliance and was the first National Secretary (Minister) of Indigenous Peoples and Ethnic Minority Affairs of the Republic of Ecuador. Luis Felipe holds a Master’s degree in Public and Private Management from Yale University and a Bachelor’s degree in Architecture and Regional Planning from the Universidad Central del Ecuador in Quito.

Luis Felipe comes from the Puruwa nation of the Andean highlands of Ecuador which was once part of the Inca empire.