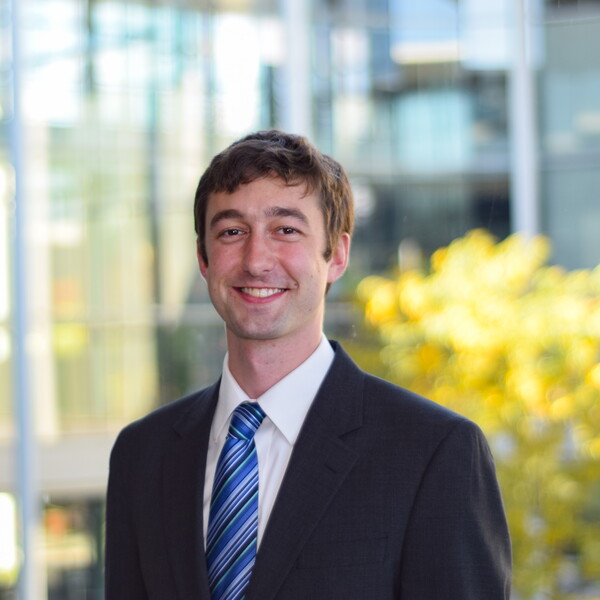 Lucas is a joint degree alumnus. He currently works as Senior Finance Manager at Greenworks Lending.
Between years at Yale, Lucas worked on loan underwriting and operations for the commercial PACE company, Greenworks Lending. He also worked as an EDF Climate Corps fellow with the Chicago Housing Authority on a sustainability strategy and a community solar project.

At Yale, Lucas was involved in research on low-income solar deployment, green bank finance structures, and battery system modeling. He was active in the SOM and FES energy clubs and TA'd for a course on electric utilities. Prior to Yale he worked for the Chesapeake Bay Foundation and the Obama 2012 campaign, and he holds a B.A. in public policy from Stanford. An avid musician, he writes songs, sings, plays drums, piano, and pipe organ. 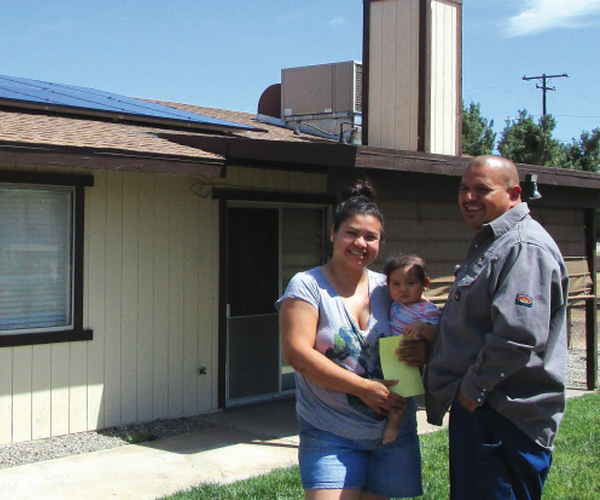