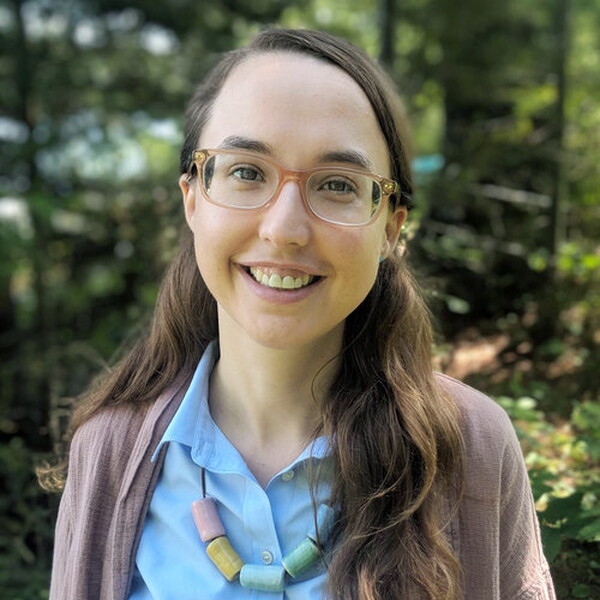 Leah Stokes is an Assistant Professor in the Department of Political Science and is affiliated with the Bren School of Environmental Science & Management and the Environmental Studies Department at the University of California, Santa Barbara (UCSB).

Stokes works on energy, climate, and environmental politics. Her recently published, Short Circuiting Policy, examines the role that utilities have played in promoting climate denial and rolling back clean energy laws. Stokes also contributed to the anthology, All We Can Save,  a collection of essays written by influential women in the climate space.

Stokes completed her Ph.D. in Public Policy in the Department of Urban Studies and Planning’s Environmental Policy & Planning group at the Massachusetts Institute of Technology (MIT). Stokes also received a masters from MIT's Political Science Department. Before that, Stokes completed an MPA in Environmental Science & Policy at the School of International & Public Affairs (SIPA) and the Earth Institute at Columbia University. Stokes also has a BSc in Psychology and East Asian Studies from the University of Toronto. Before academia, Stokes worked at the Parliament of Canada and Resources for the Future.