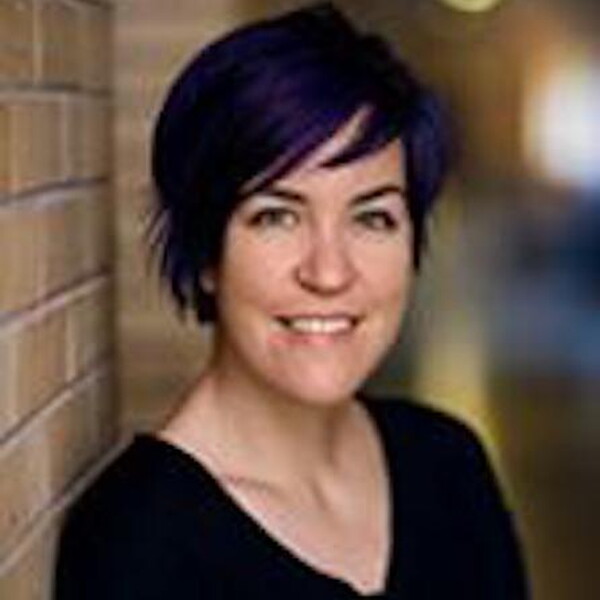 Professor Laura Barraclough (PhD, University of Southern California, 2006) is an interdisciplinary scholar of urban America, with a regional focus on Los Angeles and the U.S. West. Her research examines how colonialism, racism, sexism, and class inequality are produced and challenged in western cities, especially through the cultural politics of land-use. She is especially interested in the tension between the rural and the urban as a constitutive dimension of this process. Her first book, Making the San Fernando Valley: Rural Landscapes, Urban Development, and White Privilege (University of Georgia Press, 2011), shows how the intentional production of rural landscapes in Los Angeles since 1900 has been a vehicle for constructing settler colonialism and whiteness. Her second book, Original Cowboys: Mexican Charros Remaking the U.S. Southwest (University of California Press, 2019), looks at how Mexican Americans in southwestern cities have used the figure of the charro(Mexican cowboy) for social justice, cultural citizenship, and place-making initiatives.

A second strand of Professor Barraclough’s work seeks to make the insights of radical geography and ethnic studies accessible and useful to public audiences. She is co-author, with Laura Pulido and Wendy Cheng, of A People’s Guide to Los Angeles (University of California Press, 2012), an alternative tourist guidebook that highlights sites of racial, gender, sexual, labor, and environmental struggle in LA’s vernacular landscapes. A People’s Guide to LA received the Globe Award for Public Understanding of Geography from the Association of American Geographers and the Southern California Independent Bookseller Association Award for Non-Fiction. With Pulido and Cheng, she co-edits the People’s Guide book serieswith UC Press; guidebooks are forthcoming for New York City, the San Francisco Bay area, Boston, Nashville, and other cities. With the support of the Antipode Foundation and Yale’s Digital Humanities Lab, she and her collaborators will soon launch a Wiki-style website for the geographies of social movements. She has published in popular outlets including the Los Angeles Times, Atlantic CityLab, and Pacific Standard, and she leads community workshops on social history and critical geography across the United States.

Professor Barraclough considers both Los Angeles and New Haven home. She is a proud single mother to son Alessandro, and she writes occasionally for public audiences on motherhood, social class, feminism, and academia.