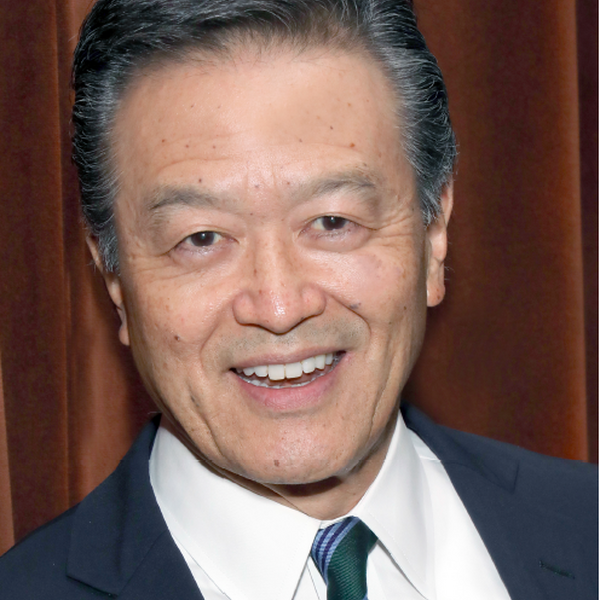 Ken Inadomi is the founding chair of YANA - the Yale Alumni Nonprofit Alliance - which endeavors to unify and leverage the power of Yale’s mission-driven community for the greater social good.  He is also the former co-chair of the Yale Alumni Task Force on Diversity, Equity, and Inclusion, and former co-chair of Project Redwood, a social philanthropy program founded by alumni from the Stanford Business School.

He currently serves as the executive director of NYPACE (New York Professional Advisors for Community Entrepreneurs), a nonprofit that mobilizes volunteer advisors to help underserved, under-resourced entrepreneurs in greater New York City.   From 2008 to 2015 he served as executive director of the New York Mortgage Coalition, a nonprofit housing intermediary that generates first-time homeownership opportunities for working class families in New York, providing over $100M in affordable mortgages each year, 80% of which help families of color.

Ken received his BA from Yale, MBA from Stanford, and an executive degree in nonprofit leadership from the Harvard Kennedy School.  After nearly 3 decades in the private sector, he entered the nonprofit world in 2008 shortly after hearing rock legend Bruce Springsteen holler, "Nobody wins unless everybody wins,” and then reflecting on Hillel the Elder's provocative question, "If not now when?"