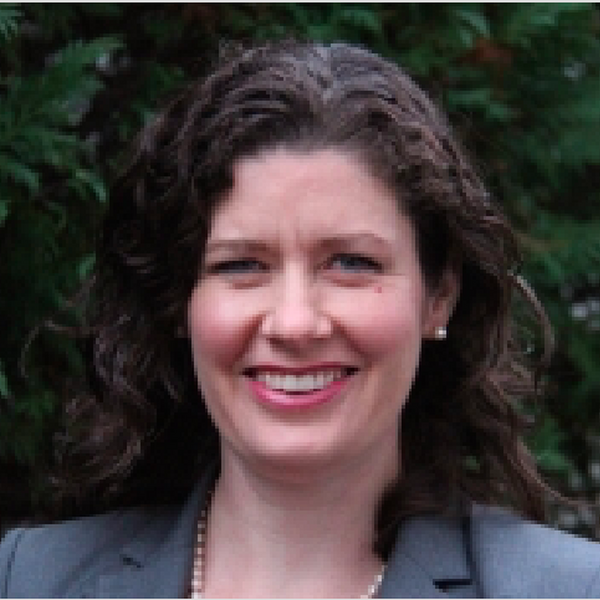 Katie Scharf Dykes is the Commissioner of the Connecticut Department of Energy and Environmental Protection. She was appointed by Governor Lamont in 2019.

She is the former Chair of Connecticut’s Public Utilities Regulatory Authority (PURA).  She was nominated by Governor Dannel P. Malloy to serve as a PURA Commissioner on October 27, 2016.

Katie previously served as Deputy Commissioner for Energy at Connecticut’s Department of Energy and Environmental Protection (CT DEEP).  She had held that position since March 2012.

PURA, which operates under the leadership of three Commissioners, is statutorily charged with regulating the rates and services of Connecticut’s investor owned electricity, natural gas, water and telecommunication companies and is the franchising authority for the state’s cable television companies.

As PURA Chair, Katie plays an active role in helping to achieve the goal of Connecticut’s energy agenda to bring cheaper, cleaner, and more reliable energy to the state’s families and businesses.

Katie served as the Chair of the Board of Directors of the Regional Greenhouse Gas Initiative, Inc. (RGGI) from 2014 to 2017.  RGGI is a multi-state effort focused on reducing carbon emissions from electric generating facilities.  She also represents Governor Malloy on the Board of Managers of the New England States Committee on Electricity (NESCOE).