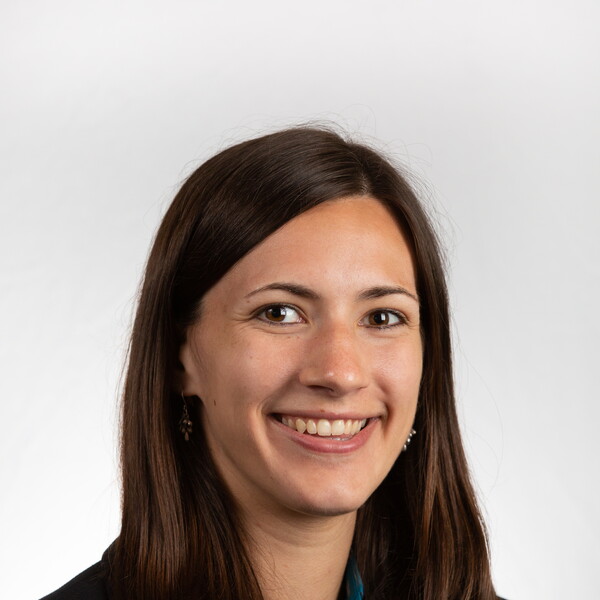 Prior to joining ASPI, Kate worked for ClimateWorks Foundation, where managed grants for the Clean Energy, Clean Air initiative to rapidly transform the global power sector away from coal power and toward clean energy in partnership with Bloomberg Philanthropies. She also led efforts to engage subnational governments to adopt net-zero emissions targets and join the Race to Zero campaign on behalf of the UN High-level Climate Champions in the lead-up to COP26 in Glasgow. Kate began her career in Beijing, China, where she was a Princeton in Asia Fellow at the Natural Resources Defense Council and later directed international outreach and green supply chain initiatives for the Institute of Public & Environmental Affairs, a non-profit founded by Yale World Fellow ’04 Ma Jun. She also co-founded and produced Environment China, a podcast on solutions to China's environmental challenges.