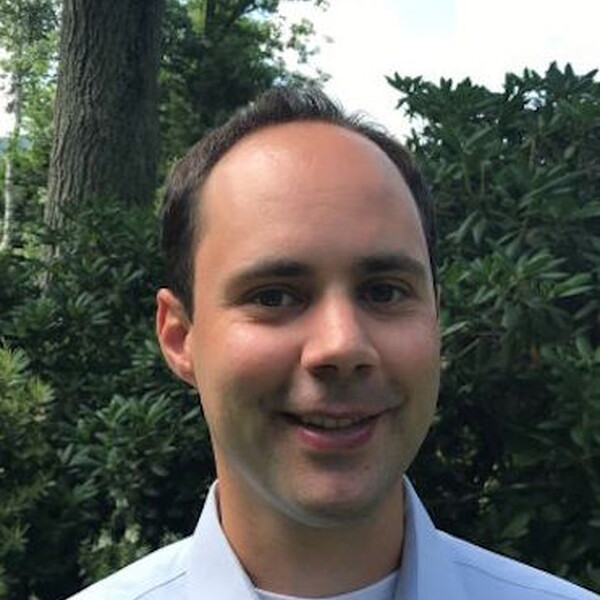 Jonathan Silverthorne is a joint-degree candidate at the Yale School of Management and the Yale School of the Environment, where he focuses on renewable energy, urban infrastructure, and corporate sustainability and is the Course Manager for Clean Energy Policy with Yale's Certificate in Financing and Deploying Clean Energy.

He has a decade of experience forging international solutions to complex challenges through positions in government, nonprofit, and political campaigns. In these roles, Jonathan has experience managing international teams and projects, shaping policy and strategy, and forging public-private partnerships.

From 2011-2017 Jonathan worked at the Atlantic Council, an international think tank, where he led the transformation of the Council’s center on global leadership as Director of the Millennium Leadership Program. The program convenes rising executives, elected officials, and nonprofit experts from around the world to promote innovative solutions to environmental, economic, and security challenges.

In this role, Jonathan led a strategic relaunch of the program, raised $3 million in funding, managed the program’s staff and budget, and oversaw four global fellowships. He organized international summits on energy, climate change, and security that convened more than twenty heads of state and ministers along with leaders from business and civil society. He continues to serve as a Nonresident Senior Fellow at the Atlantic Council.

Prior to the Atlantic Council, Jonathan worked in the federal government and in politics, serving in the Obama administration as a Latin America policy analyst at the US Department of Homeland Security (DHS), on the finance team of the 2008 Obama campaign, and at the Presidential Inaugural Committee. He has also worked in the United States Senate and interned at the US Department of State.