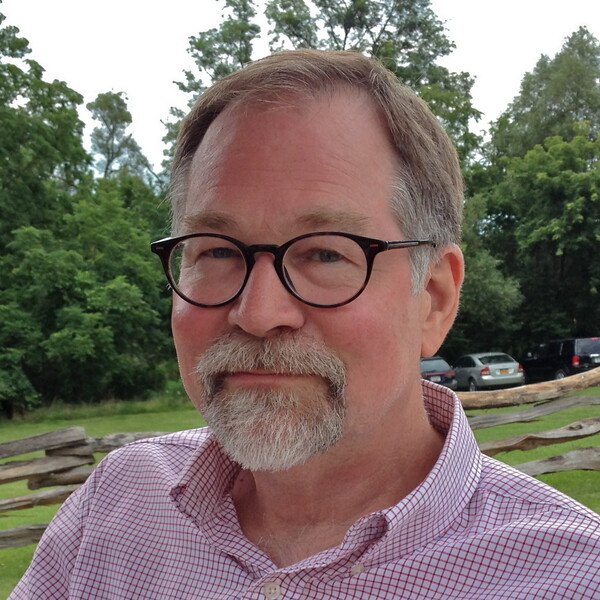 Jon Jensen is Executive Director of the Park Foundation. Park Foundation, based in Ithaca, New York, awards over $18 million annually via national and regional programs in higher education, media, environment and animal welfare as well as local programs in sustainability, human services, arts and culture, and communications. In this role he also  serves as the interface between the Foundation’s program and investment activities.

Jon’s previous positions include Associate Director of the Pew Conservation Scholars Program, Senior Program Associate of the Pew Charitable Trusts, and Executive Director of the Wildlife Preservation Trust International. His career in philanthropy includes over 28 years of grantmaking experience and founding roles in The Funders Network for Smart Growth and Livable Communities, where he also served as chair of the board, and the Environmental Grantmakers Association, an organization where he twice served as chair. He has also served as founding chair of the board of trustees of Confluence Philanthropy, a national affinity group for foundations focused on mission related investing.