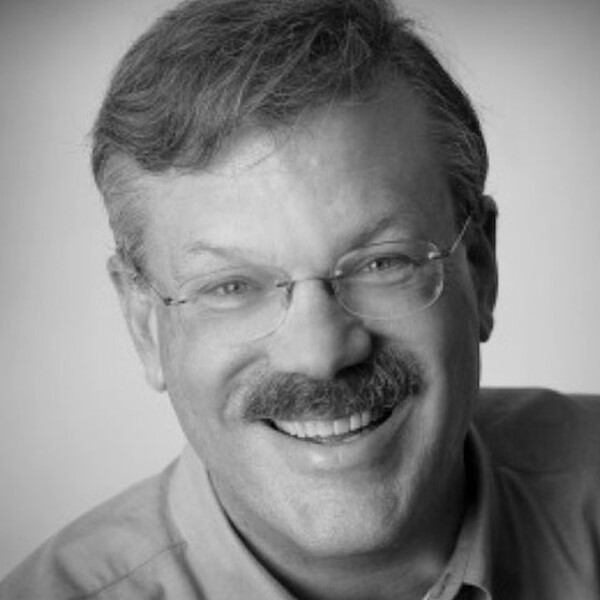 Jim Levitt is Manager of Land ConservatiON Programs at the Lincoln Institute of Land Policy, based in Cambridge, Massachusetts. In addition, he has ongoing fellowships at the Harvard Kennedy School and at Highstead, a non-profit advancing land conservation in New England.

Levitt focuses on landmark innovations in the field of land and biodiversity conservation, both present-day and historic, that are characterized by five traits: novelty and creativity in conception, strategic significance, measurable effectiveness, international transferability, and the ability to endure. Such innovations include: the establishment of the first public open space in the English-speaking world in Boston in 1634; the creation of the world's first state and national parks at Yosemite and Yellowstone in 1864 and 1872; the invention of the world's first land trust in Massachusetts in 1891; and the ongoing emergence of landscape-scale conservation initiatives around the globe in the twentieth and twenty-first centuries. In each of these landmark innovations, key factors for success include: the engagement of highly talented social entrepreneurs; the leveraging of some of the most advanced technologies of the day; and the use of inventive financial and organizational tools.

Jim Levitt has written and edited dozens of articles and four books on land and biodiversity conservation. He has lectured widely on the topic in venues ranging from Santiago, Chile to Beijing, China, and Stockholm, Sweden. Among his current efforts, Levitt is advising colleagues in Chile on the expansion of private land conservation initiatives and enabling legal frameworks in that nation. He is also engaged in an effort to link land conservation innovators at universities, colleges and independent research institutions around the globe.

Levitt is a graduate of Yale College and the Yale School of Management (Yale SOM). He was recently named a Donaldson Fellow by Yale SOM for career achievements that “exemplify the mission of the School”. Jim and his wife Jane have three children and live in Belmont, Massachusetts. The family loves to spend part of every summer on their forested land in Maine, most of which is permanently protected with a conservation easement. 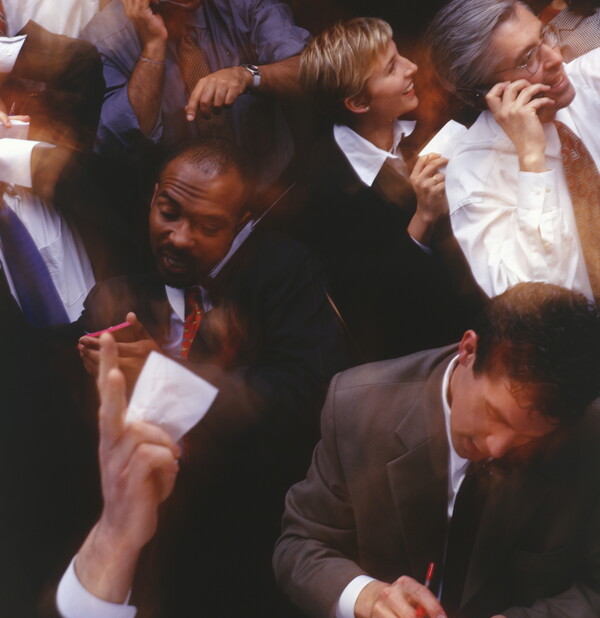