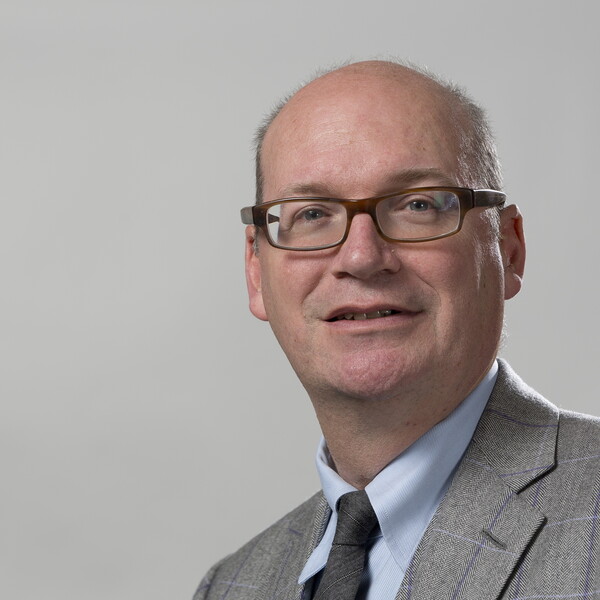 He was co-founder and non-executive Chairman of Climate Change Capital. In addition to his role at CCC, James is the chairman of the Overseas Development Institute, a member of HM Treasury's Infrastructure UK advisory council, a member of GE's ecomagination board, and a Parnter at Systemiq. James is also an advisor to the Climate Bonds Initiative, a trustee member of the UK Green Building Council and the Carbon Disclosure Project and a member of the Advisory Panel for the Independent Commission for Aid Impact's review of the International Climate Fund. He served as a member of the Green Investment Bank Commission and the UK Prime Minister's Business Advisory Group (2010 - 2012).

Prior to CCC, James was Counsel to Baker & McKenzie and was the founder and the head of their Climate Change and Clean Energy Practice. He has spent much of his legal career working on climate change matters, including negotiating the UNFCCC and Kyoto Protocol as an adviser to the Alliance of Small Island States. As a barrister he appeared in several of the leading cases in international and environmental law. James is also a senior advisor to the Climate Group, a member of the development board at the University of Oxford's Smith School of Enterprise and the Environment and a member of the advisory board at the University of Oxford's Environmental Change Institute. James has held academic positions at Cambridge, London, Bruges and Sydney and is currently affiliated with the Yale Centre for Environmental Law and Policy.