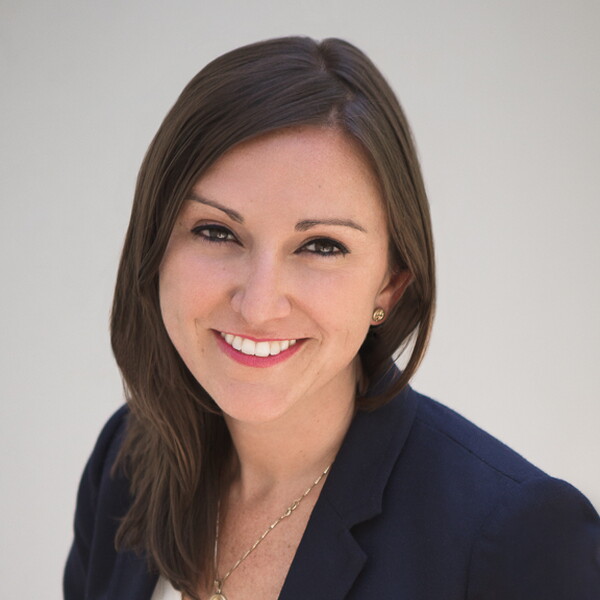 Jaime specializes in alternative asset investment in the Americas. She is EVP of Operations and Capital Planning at Cypress Creek Renewables, the second largest integrated solar platform in the US with 1GW of operating assets. She was Global Director of Finance at TerraForm Group, a $2B renewable energy company. Jaime also led mergers & acquisitions in US, Asia and South America for Rentech, Inc., a Blackstone-backed $550MM revenue natural resource company. Jaime served in President Obama’s first term as an advisor for finance and operations to former Secretary of Energy Steven Chu. During her three years, Jaime advised on financial instruments to expand US energy innovation and directly oversaw the deployment of over $35B in Recovery Act funds. Bloomberg New Energy Finance named her one of the country’s thought-leaders in Alternative Energy.

She was a founding member of Apertura Films, producer of “The Other Side,” an environmental and social documentary TV series named one of the best Latin American TV series of all times by Rolling Stone Magazine.