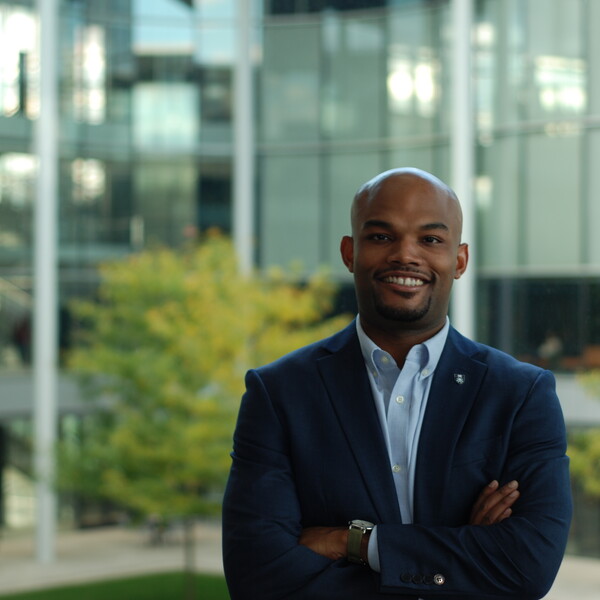 Jahi Wise is currently an Executive at BlocPower.

Jahi was previously an Associate at Skadden, Arps, Slate, Meagher & Flom LLP and Affiliates.  He graduated from the joint degree program where he studied clean energy finance at Yale Law School and Yale School of Management. He is particularly interested in developing financial vehicles that enable the deployment of energy efficiency technologies in low to moderate income communities. Jahi split his first summer between the Energy and Infrastructure Projects practice at Skadden Arps and the general counsel’s office of Energy Services, Inc. He split his second summer between the Energy and Infrastructure Projects Group at Skadden Arps and City First Enterprises a Community Development Financial Institution in Washington, D.C. Before enrolling at Yale, Jahi worked as a community organizer in Washington, D.C. where he devised and led campaigns around green job creation, affordable housing and education. He has a B.A. in Political Science from Morehouse College in Atlanta, GA.