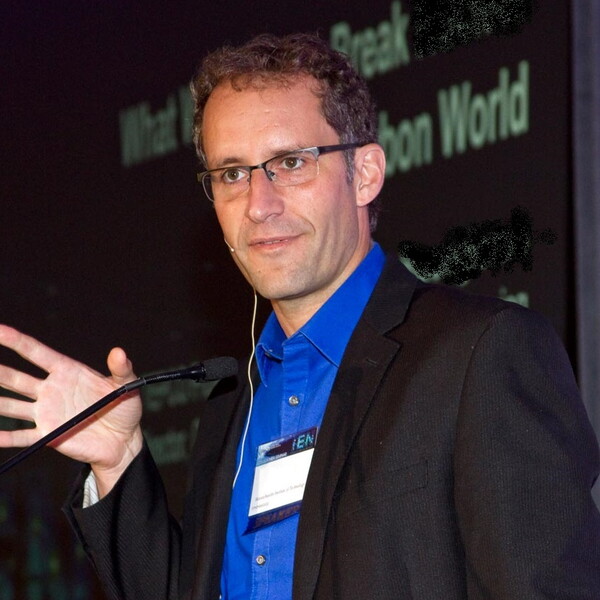 Jacopo Buongiorno is the TEPCO Professor of Nuclear Science and Engineering at the Massachusetts Institute of Technology (MIT), where he teaches a variety of undergraduate and graduate courses in thermo-fluids engineering and nuclear reactor engineering. Jacopo has published over 80 journal articles in the areas of reactor safety and design, two-phase flow and heat transfer, and nanofluid technology. For his research work and his teaching at MIT he won several awards, including, recently, the Ruth and Joel Spira Award (MIT, 2015), and the Landis Young Member Engineering Achievement Award (American Nuclear Society, 2011). He is the Director of the Center for Advanced Energy Systems (CANES), which is one of eight Low-Carbon-Energy Centers (LCEC) of the MIT Energy initiative (MITEI), as well as the Director of the MIT study on the Future of Nuclear Energy in a Carbon-Constrained World. Jacopo is a consultant for the nuclear industry in the area of reactor thermal-hydraulics, and a member of the Accrediting Board of the National Academy of Nuclear Training. He is also a member of the Naval Studies Board (National Academies of Sciences, Engineering, and Medicine), a Fellow of the American Nuclear Society (including service on its Special Committee on Fukushima in 2011–2012), a member of the American Society of Mechanical Engineers, and a participant in the Defense Science Study Group (2014–2015).