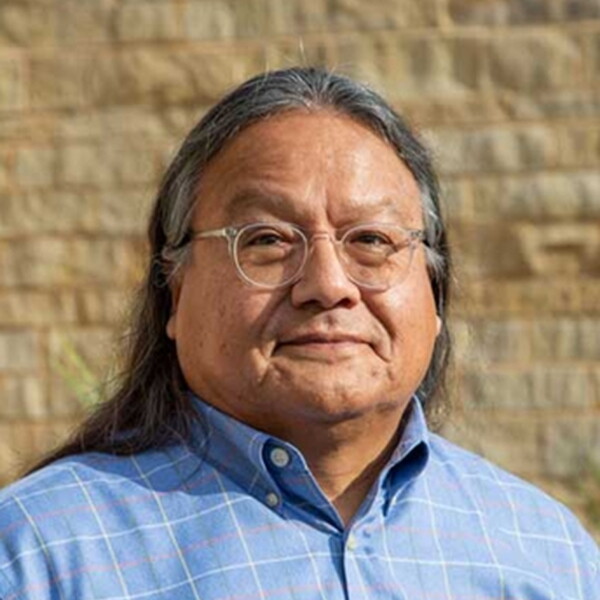 Previously, Torres taught at Cornell Law School, the University of Texas Law School, and the University of Minnesota Law School, serving as an associate dean at both. He is also a former president of the Association of American Law Schools and served as deputy assistant attorney general for the Environment and Natural Resources Division of the U.S. Department of Justice and as council to the Attorney General during the Clinton administration.

Torres’s past work has examined how U.S. regulations have created racially or ethnically marginalized communities that bear a disproportionate share of environmental burdens and also has focused on developing strategies to improve governmental decision-making. He is also a leading scholar in critical race theory — a theoretical framework that examines questions of race and racism from a legal standpoint. His book The Miner’s Canary: Enlisting Race, Resisting Power, Transforming Democracy, coauthored with Lani Guinier, was described as “one of the most provocative and challenging books on race produced in years.”