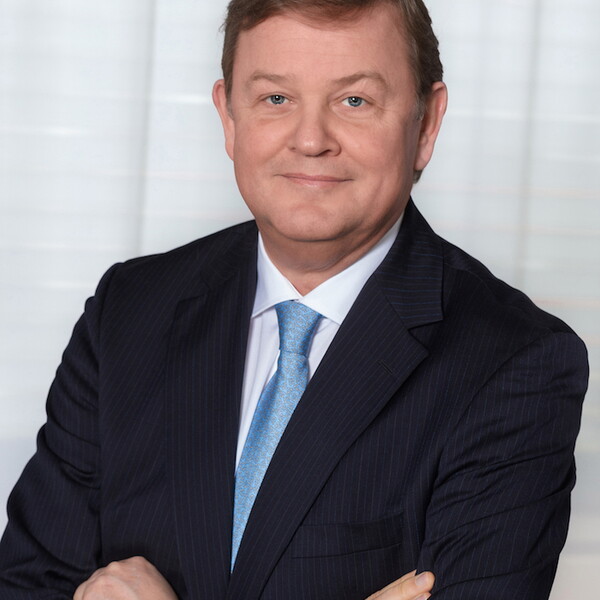 In 1987, he joined the Industrial Pharmaceuticals division of Gist-brocades, where he was responsible for strategic planning and business development. From 1990 to 1993, he was appointed the division’s Marketing and Sales Director. Thereafter (1993) he was given leadership of Savoury Ingredients, later on a business unit of Gist-brocades’ Food Specialties Division. In 1995, he was made director of that division and joined the Gist-brocades’ Executive Committee. Following the acquisition by DSM in 1998 he became Director of the business group DSM Food Specialties.

Within DSM Feike oversees the Managing Board and the Executive Committee and chairs their meetings. Within the Managing Board he is the primary point of contact with DSM’s Supervisory Board. He is also responsible for innovation within DSM via the Innovation Centre and its Emerging Business Areas. Other responsibilities include taking care of the following departments and functional areas: Corporate Affairs, Corporate Sustainability, Corporate Strategy & Acquisitions, Group People & Organization, Group Communication & Branding, Group Legal Affairs, and DSM Marketing and Sales.