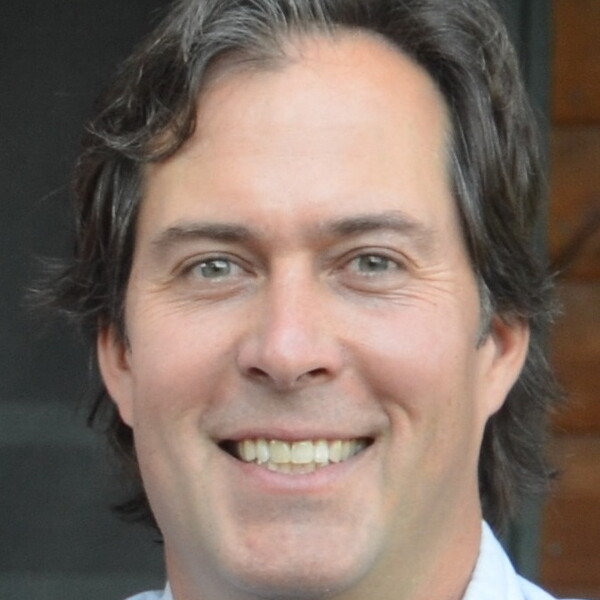 Dylan Simonds invests privately in a wide array of early-stage environmentally- and socially-responsible businesses, often in the areas of green consumer goods, sustainable food systems, renewable energy, green chemicals, health & wellness, alternative lending, and benign technologies. Separately, as president of his personal foundation, the Dylan Todd Simonds Foundation, Mr. Simonds supports environmental, educational, and civic projects in Pennsylvania and on the West Coast.   In addition to serving on the Yale CBEY Advisory Board, he sits on the boards of the Marin Montessori School (Marin County, CA) and The Taft School (Watertown, CT), where he oversees the annual funds for both. He also serves as a director on the board of the Pittsburgh-based Elsie H. Hillman Foundation; as a founding advisory council member for the Headlands Center for the Arts, where he previously served as a trustee; and as an advisory board member of Ecotrust, where he previously served three terms as a director.

Mr. Simonds began his career at Ecotrust, helping to launch the non-profit organization's various forays into sustainable forestry and green enterprise. During that time, he also helped to establish a regional chapter of the Good Wood Alliance, working to promote environmentally conscientious wood use and to strengthening the network of Northwest forest practitioners, woodworkers, builders, and private timberland owners. Before attending Yale, Mr. Simonds worked for an oil and gas development joint venture in Texas, where he participated in resident lease-hold negotiations, supervised the operation's environmental compliance efforts, and oversaw investor relations.   Mr. Simonds is a graduate of Middlebury College, and holds an MEM from the Yale School of Forestry and Environmental Studies and an MBA from the Yale School of Management. He lives in Mill Valley, CA with his wife and two young sons.