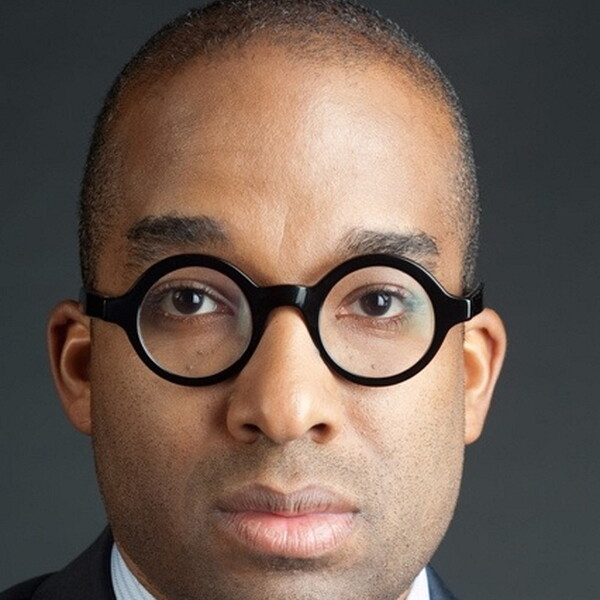 Dr. Michael K. Dorsey is a recognized expert on global energy, environment, finance and sustainability matters. In 1997, in Glasgow, Scotland, Dorsey was bestowed Rotary International’s highest honor, The Paul Harris Medal for Distinguished Service to Humanity. Dr. Dorsey is a member of the Club of Rom. In 2013 the National Journal named him one of 200 US “energy and environment expert insiders”. A graduate of the University of Michigan, Yale and the Johns Hopkins University, presently Dr. Dorsey is a JV partner in the Indian based panel manufacturer Pahal Solar and a founding partner of the Spanish solar developer IberSun, s.l.

Dr. Dorsey is a serial organization builder and leader in for-profit, non-profit, scholarly and governmental realms. In the for-profit arena, Dr. Dorsey is an active investor and co-founder and principal of Around the Corner Capital—an energy advisory and impact finance platform.

In non-profit realms, in 1997 Dorsey helped to co-create the northern California
headquartered Center for Environmental Health. In 2013 Dr. Dorsey and two former
student collaborators co-created the predecessor to the Sunrise Movement. Beyond this Dr. Dorsey sits on several non-profit boards. He served 11 years on the national board of the Sierra Club.

Dr. Dorsey’s significant government engagement began in 1992 as a member of the U.S. State Department Delegation to the United Nations Conference on Environment and Development, “The Earth Summit.” From 1994-96 Dorsey was a task force member of President William Jefferson Clinton’s Council on Sustainable Development. From April 2007 to November 2008 Dorsey was a member of Senator Barack Obama’s energy and environment Presidential campaign team. In 2010 Lisa Jackson, the US Environmental Protection Agency (US-EPA) Administrator, appointed Dr. Dorsey to the EPA’s National Advisory Committee (NAC). Jackson reappointed Dr. Dorsey in 2012 and Administrator McCarthy re-appointed him again in 2014.