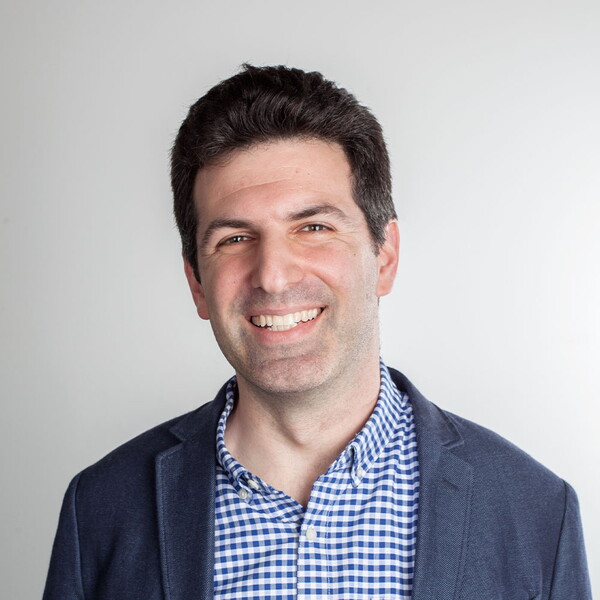 Doug is currently Senior Fellow and Director of the FAS Technology and Innovation Initiative at the Federation of American Scientists. This initiative focuses on theintersection of artificial intelligence (AI) and immigration policy in advancing the nation'ssecurity and economic growth.

Doug is Advisor to and Co-Founder of Boundless, a technology company that empowers families to navigate the immigration system more confidently, rapidly, and affordably. He served in the Obama White House for over six years as Assistant Director for Entrepreneurship in the Office of Science and Technology Policy, where his portfolio included inclusive high-growth entrepreneurship, access to capital, clean energy innovation, commercialization of federally funded research, and high-skill immigration.

Doug was co-founder and CEO of the innovative publishing company Playscripts, Inc., as well as a co-founder of the theater review aggregator StageGrade. He is a graduate of Yale Law School and the Yale School of Management, and received Master’s and undergraduate degrees from Harvard, where he studied evolutionary biology. As a writer, Doug’s plays have been performed thousands of times worldwide.