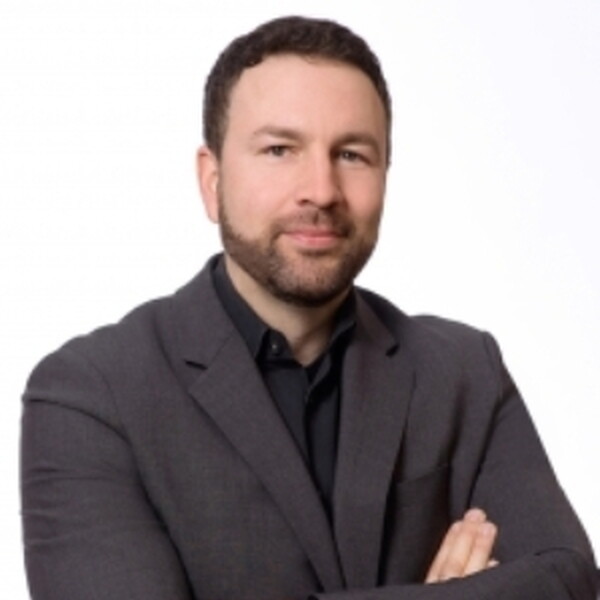 Dr. Cain's research focuses on "judgment and decision-making" and "behavioral business ethics." In other words, he studies the reasons why smart people do dumb things. Cain is a leading expert on conflicts of interest, especially the "perverse effects of disclosing conflicts of interest," and how to turn altruism on and off. Notably, Cain’s research has been discussed in the Wall Street Journal, Time Magazine, Forbes, The New Yorker, the Washington Post, BusinessWeek, USA Today, the New York Times, and other top media outlets such as NPR. Cain has won national teaching awards and has also appeared as a commentator on National Geographic’s popular TV show, Brain Games.