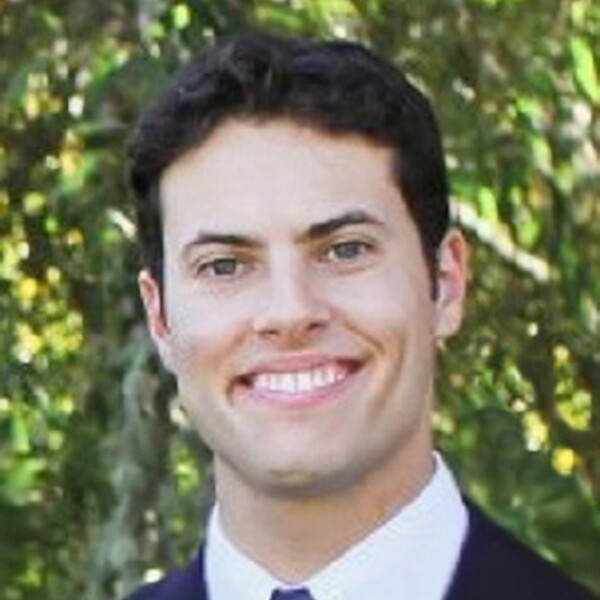 David Emmerman is a Project Leader at The Boston Consulting Group. At Yale, his area of interest was the intersection of business and the environment in the technology sector. David is a web developer and avid technologist, and during his time at Yale he spent his second summer internship as an MBA Operations Manager at Amazon.com and his first as an EDF Climate Corps Fellow at Akamai Technologies, a global cloud computing firm responsible for carrying roughly a quarter of the internet's traffic. He worked for the Yale Center for Green Chemistry and Green Engineering, and he was selected as a Technology Commercialization Program Fellow at Yale Entrepreneurial Institute (Yale's startup incubator). David is a former U.S. Fulbright Research Fellow to Portugal in renewable energy economics, and he has previously worked at the U.S. Environmental Protection Agency. He is from Chapel Hill, North Carolina, and holds a B.A. in Political Science and Environmental Studies from Amherst College.