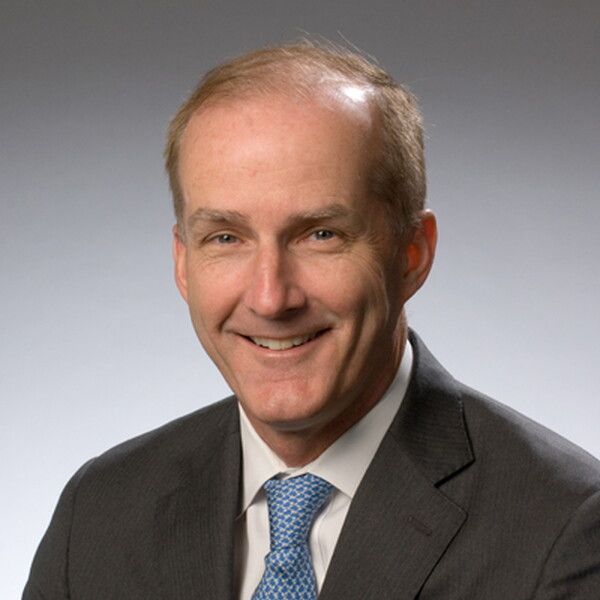 David Crane is a Senior Operating Executive at Pegasus.  Prior to joining Pegasus as an Operating Advisor, David served as President and CEO of NRG Energy from 2003 until 2015.  NRG was a Fortune 250 company and a member of the S&P 500.  David is a global thought leader in the push towards a clean energy economy and sustainable development. During David’s tenure, NRG and David personally won numerous industry, community, and environmental awards. Prior to NRG, David served as Executive Director of London based International Power from 2000 to 2003. Prior to that, David was a Senior Vice President of Global Power at Lehman Brothers from 1996 through 2000, where David was responsible for Lehman Brothers’ Global Power business in emerging markets (Latin America and Asia) with a focus on project financing and the privatization of state-owned utilities (Thailand, Brazil).   David is a Bachelor of Arts graduate of Princeton University's Woodrow Wilson School of Public and International Affairs and he received his Juris Doctor degree from Harvard Law School.