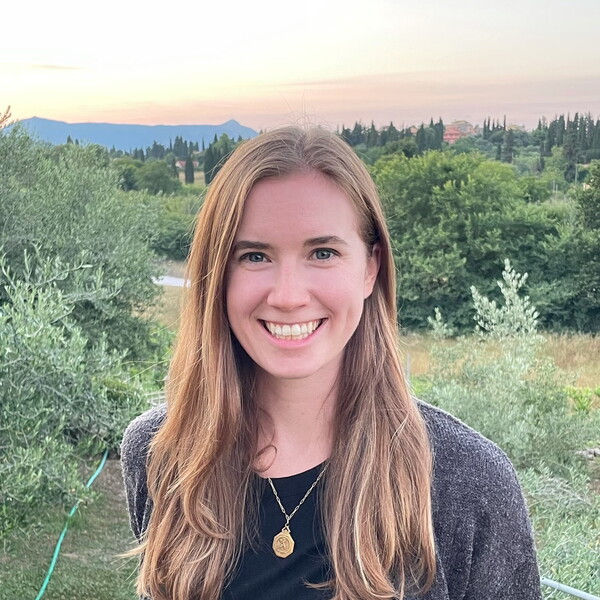 Courtney is MBA ‘23 candidate interested in the intersection of big business, food, and sustainability. At Yale, Courtney is a producer for CBEY's Beyond Buzzwords site and a first year leader of the Food, Agribusiness, and Beverage Club. Prior to Yale She spent the past 6 years working at various stages of startups, two in food tech, and one hospitality.

Most recently She worked in Business Development for a series A startup called Choco which aimed to reduce food waste by digitizing food ordering from restaurants to suppliers. She spent most of her time working with food suppliers in the NYC area understanding how Choco’s technology could help reduce waste and increase operational efficiency.

Before Choco, She spent 4 years going from series A to E at a hospitality startup called Sonder. She built teams and operational processes from the ground up in some of Sonder’s earliest markets including Boston and Chicago. She earned a B.A. in Environment and International Development from McGill University in Montreal with an academic and extracurricular focus on food systems and food security. Courtney is an avid traveler and enjoys science fiction novels, podcasts, good vegetarian food, and all types of dance.