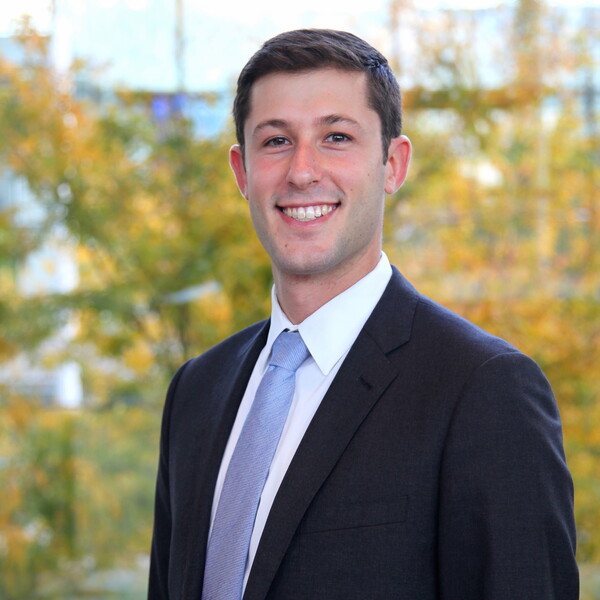 Corey currently works as an Associate for Water & Agriculture at Encourage Capital. Corey graduated from Yale with an M.E.M. and an M.B.A. in 2018. At Yale, he focused on conservation finance, with particular interest in projects that conserve natural resources while generating financial returns. Corey has focused his studies on real assets with a particular emphasis on ranching, agriculture, water and fisheries.   Corey spent his first grad-school summer as a Summer Associate with the Water and Agriculture Team at Encourage Capital. In this role, he helped build out financial models that informed the firm’s investment decisions and evaluated investment strategies in water and agriculture in the American West to guide programmatic planning.   During his second summer, Corey worked on commercial and industrial solar-project finance at GE, where he built a new template model for the team to use in running financial analyses on potential projects. He then continued his work at GE as a part-time Project Finance Associate in 2017-2018.   Prior to entering the joint-degree program, Corey worked in the Oceans Program at the Washington, D.C. office of Earthjustice, a non-profit environmental law firm. He also worked in marketing at Runa, a startup social enterprise tea company in Brooklyn.  Corey holds an AB in human biology and economics from Brown University. He loves waterskiing, running in the woods, and eating cannolis.