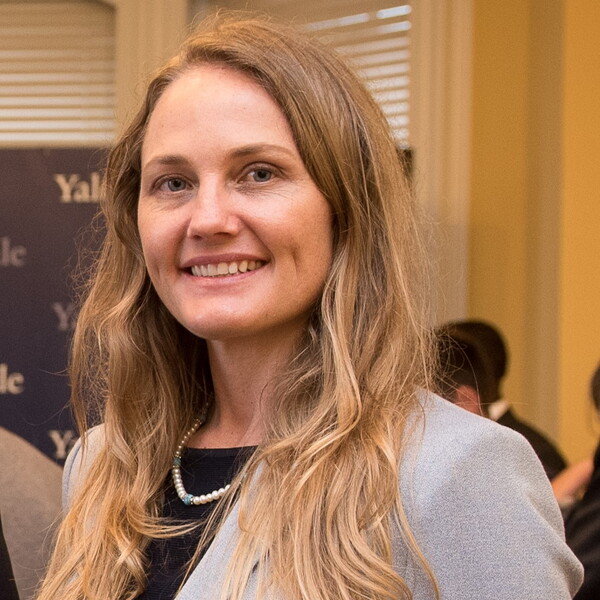 Coral Bielecki is the Online Programs Delivery Manager at the Yale Center for Business and the Environment. She also works with Yale’s Program on Freedom of Religion and Society in Africa. At Yale, she was awarded the William R. Burch Prize and the Strachan Donnelley Award for her interdisciplinary approaches and scholarly excellence. Her co-authored paper on Global Risk of Deadly Heat in the journal Nature Climate Change became one of the most influential articles of 2017.

Coral has a Master in Environmental Sciences from Yale and a B.S. in Ethnobotany from the University of Hawai`i at Mānoa, where she studied as a fellow of both the National Institutes of Health and the National Science Foundation. She is a member of Phi Beta Kappa National Honor Society.