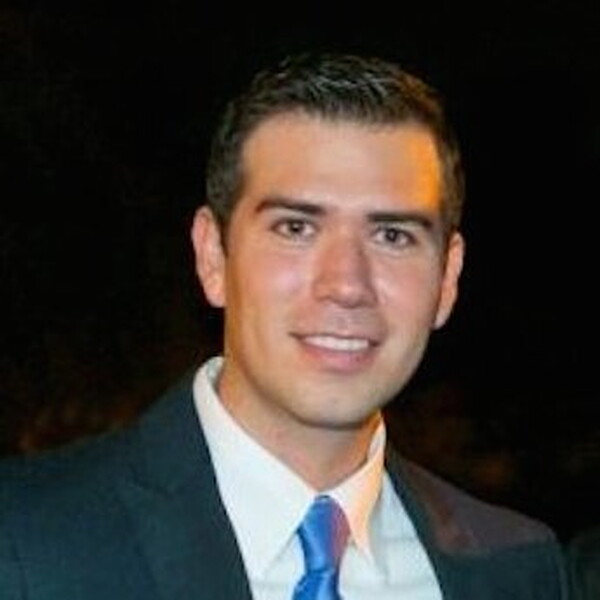 Christian is Vice President at Greenhill & Co in Houston, Texas. Prior to that, Christian was a Senior Reservoir Engineer at ExxonMobil, Vice President of Lazard, and the Associate Director of Oil & Gas at Scotiabank. He also served as the Strategic Planner Lead for the Eastern Mediterranean group at Noble Energy, Inc. He focused on strategizing the development of 40 TCF of gas discovered offshore Israel and Cyprus, studying engineering technical feasibility, government relations and market opportunities within the Eastern Mediterranean region and worldwide. Christian attended the University of Texas at Austin where he obtained his B.Sc. in Petroleum Engineering in 2008. He began his career at Noble Energy, Inc with experience in Drilling, Production and Reservoir Engineering in different areas such as Deepwater offshore Gulf of Mexico, Unconventional play in Denver, Colorado and International in Israel and Cyprus. Christian is originally from Bolivia and now lives in Houston, TX.