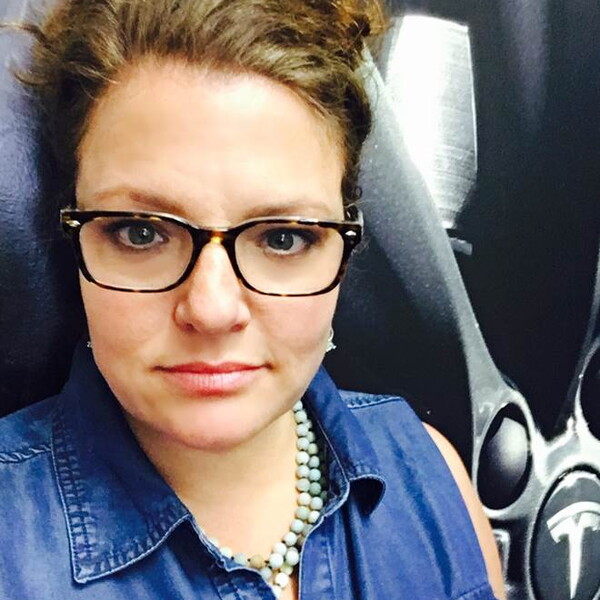 Chéri A. Smith is the founder and CEO of Indigenized Energy Initiative (formerly Covenant Tribal Solar Initiative), a nonprofit organization dedicated to eradicating energy poverty in indigenous American communities through solar capacity building, education, and entrepreneurship.  Chéri's experience in addressing climate change and struggling economies with renewables spans two decades. Her work has focused on solar project and program development, policy, finance, education and workforce development.  A descendant of the Mi'Kmaq tribe of Maine/Canadian Maritimes, she has made it her life’s work to deploy this expertise for the benefit of indigenous American communities.

At Tesla-SolarCity, Chéri’s role included the coordination of community, academic, and government stakeholders in the massive effort to identify and train the staff of Tesla-SolarCity’s 1 GW mfg plant in Buffalo, NY, and Tesla’s Battery Gigafactory in NV, which will employ 6,500 clean energy workers by 2020.

Chéri was Founder and Executive Director of the nonprofit, Solar Campus Initiative, a completed project of Earth Island Institute, as well as a Climate Leader, Trained by Vice President Al Gore. She serves as an Advisory Board member for the Masters in Renewable Energy degree program at Penn State, and serves on the Core Education Advisory Committee for SEIA’s Solar Power International. In 2017 was awarded a Cordes Fellowship, in recognition of her work developing solar projects and programs benefitting Native American tribes.