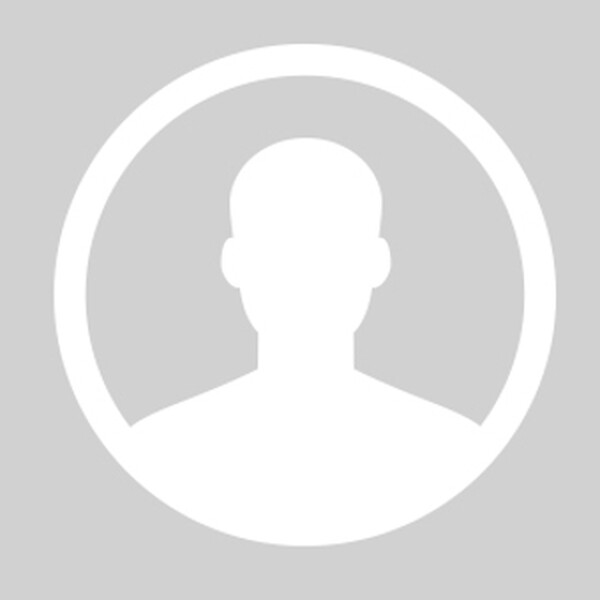 Starting as a used book shop in 1976, Atticus has transformed into a fully formed independent bookstore and cafe pioneering employee benefits and community impact. Including, the founding and support of New Haven Farms, a non-profit taking action to impact the health and development of the New Haven community through urban agriculture.

Charlie Negaro Jr. joined Atticus in June of 2016 with the belief businesses play a crucial role in shaping a regenerative, equitable future.  By implementing sustainable purchasing practices and fostering collaborative relationships with local organizations Charlie has been able to showcase the role food and literature play in bringing communities together.

Before his position at Atticus, Charlie was the Chief Operating Officer of Chabaso Bakery. At Chabaso Charlie oversaw the production and delivery of fresh artisan bread to over 300 locations daily and the distribution of frozen bread to the retail partners across the East Coast.