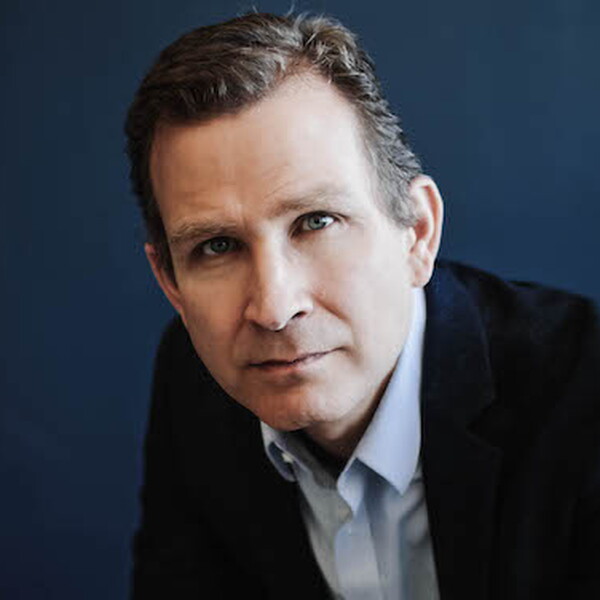 Bruce's articles appear regularly in the Huffington Post, and he has penned opinion pieces for USA Today, the Los Angeles Times, Chicago Tribune, and many other publications. Bruce is a popular speaker on college campuses and has presented repeatedly at most of the nation's top universities, including Harvard, Yale, Princeton, Stanford, and MIT.  Bruce co-authored one book, contributed chapters to four books, and authored six law review articles.