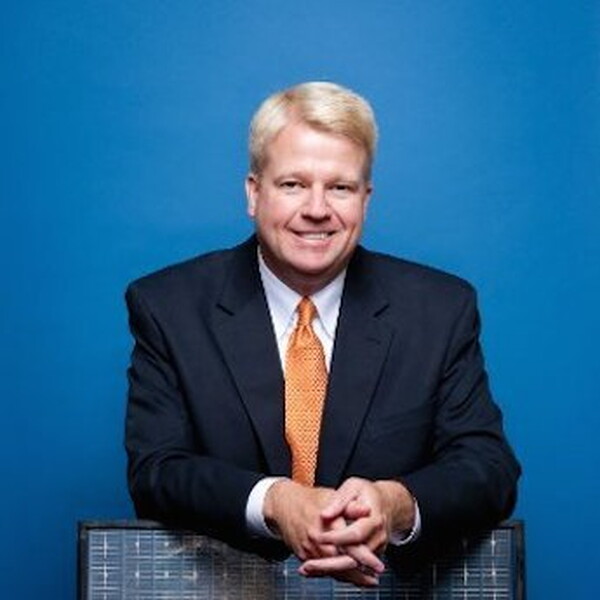 Brian F. Keane is President of SmartPower and author of Green Is Good: Save Money, Make Money, and Help Your Community Profit From Clean Energy. (Lyons Press, 2012).

Hailed as "Mad Men for an eco-conscious generation", SmartPower’s award-winning marketing campaigns have been recognized with numerous awards, including a 2010 Clean Air Excellence Award from the Environmental Protection Agency, the coveted Green Power Pilot Award presented by the EPA and the US Department of Energy; four Gold Awards from the Service Industry Advertising Awards (SIAA), and the Connecticut Department of Environmental Protection’s Green Circle Award. In 2005 Keane was recognized as one of Connecticut’s “Outstanding Forty Under 40.” And for the past 4 years SmartPower has been awarded the "Best In Business" for its Community Marketing efforts.

A former advisor to the late Senator Paul Tsongas (D-MA) and congressional aide to Representative Les Aspin (D-WI), Keane has an extensive and cutting edge background in nonprofit management, political organizing and communications.

Keane is a much sought-after interview and presenter on a host of issues. He is a regular panelist on "White House Chronicle", a weekly public affairs television show that appears on over 200 PBS stations and Sirius/XM radio.

Keane is a 1989 graduate of The American University in Washington, DC, where he earned a Bachelor of Arts in Broadcast Journalism and Political Science. 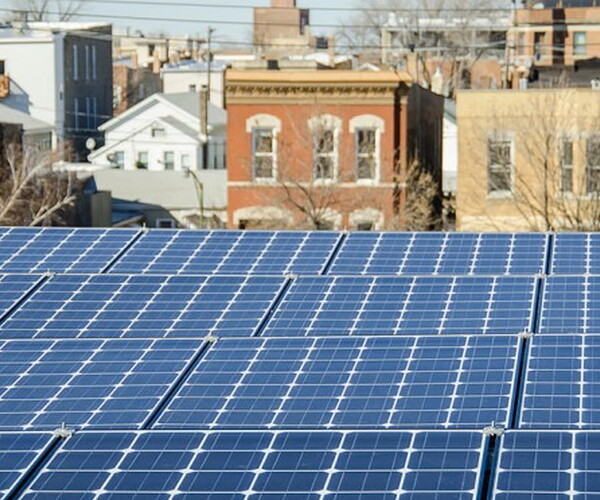 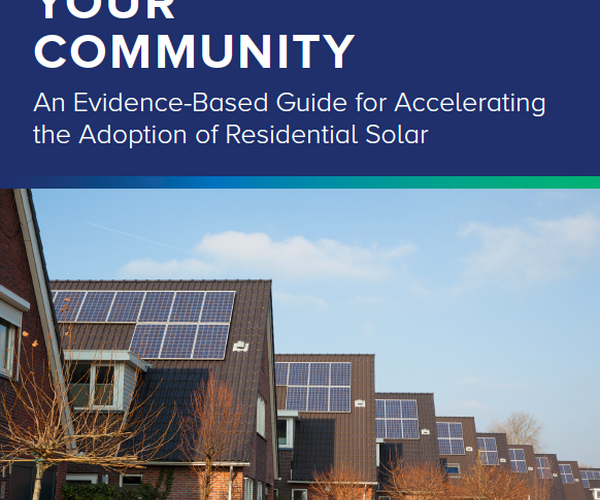