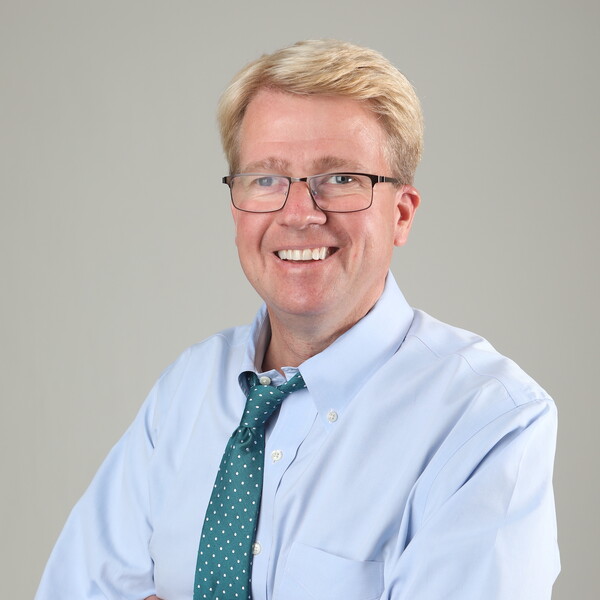 Brian F. Keane is an executive leader, acclaimed author and engaging public speaker with extensive experience in grassroots and digital organizing. He is an unrivaled expert in clean energy and energy efficiency marketing, a visionary leader and motivator who has managed all facets of business development and leadership. He has been named 2019’s “Game Changer of the Year” by the ACQ Global Awards.

Keane serves as Co-Founder & CEO of WeeGreen, (www.wee.green) a software as a service (SaaS) company mobilizing businesses, communities, universities and NGO's to achieve their grassroots outreach goals. Uniquely designed for peer-to-peer grassroots outreach WeeGreen's Campaign app" is connected to an integrated and curated marketplace in order to accelerate the adoption of green products and services.

Since 2002 he has served as the founder and President of SmartPower, a Washington, DC-based non-profit renewable energy and energy efficiency outreach and marketing company. Keane has been credited with driving the adoption of over $100 million in rooftop residential solar in just three years -- creating tens of thousands of solar energy & energy efficiency customers.

He is also the author of the highly acclaimed book, Green Is Good: Save Money, Make Money, and Help Your Community Profit from Clean Energy (Lyons Press, 2012).

Named 2017’s CEO of the Year, Keane is a former Presidential Campaign advisor and congressional aide. In 2017, The John Merck Fund, one of the leading environmental foundations in the US, awarded Keane the "Frank Hatch Award for Enlightened Public Service”. In 2011 Keane was the recipient of the American University American Eagle Award which recognizes the alumni who have rendered outstanding service to the University and the Alumni Association.

Keane has extensive Capitol Hill experience, having served as a Legislative Assistant to Congressman Les Aspin (D-WI) and as an aide to Congressman Joe Moakley (D-Massachusetts). 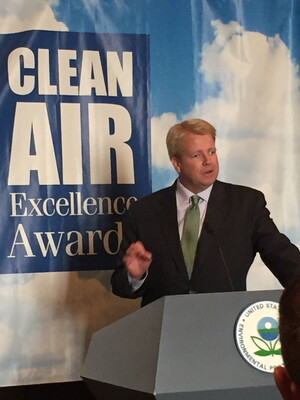 Since SmartPower’s founding in 2002, its efforts have been recognized with numerous awards, including a 2016 and 2010 Clean Air Excellence Award from the Environmental Protection Agency, the coveted Green Power Pilot Award presented by the EPA and the US Department of Energy; four Gold Awards from the Service Industry Advertising Awards (SIAA), and the Connecticut Department of Environmental Protection’s Green Circle Award. And for the past two years, The Wealth & Money Management Awards named SmartPower “The Best Non-Profit Marketing Firm in the US”. In November of 2014 Keane received the “Lifetime Achievement Award” from the People’s Action for Clean Energy (PACE).