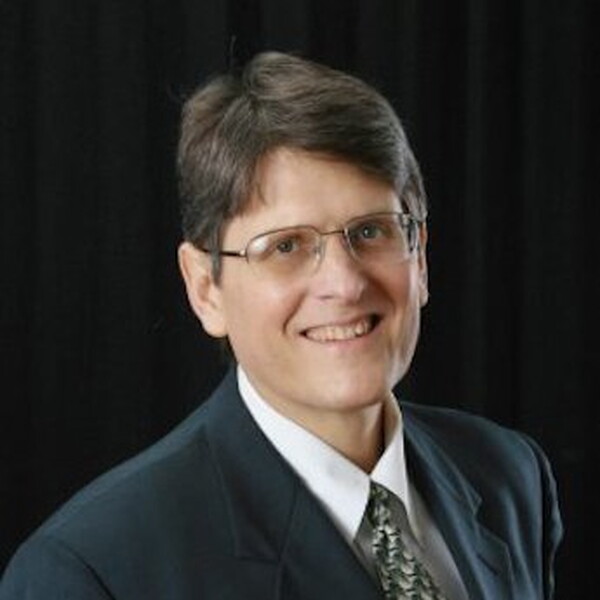 Bob Massie has been working on issues of corporate governance and responsibility for more than two decades. The former president of the New Economy Coalition and an ordained Episcopal minister, he received his B.A. in History from Princeton University, M.Div. in social ethics from the Yale Divinity School (’82), and doctorate in business policy from Harvard Business School. From 1989 to 1996 he taught at Harvard Divinity School, where he served as the director of the Project on Business, Values, and the Economy. His 1998 book, Loosing the Bonds: The United States and South Africa in the Apartheid Years, won the Lionel Gelber prize for the best book on international relations in the world. He was the Democratic nominee for lieutenant governor of Massachusetts in 1994 and a candidate for the United States Senate in 2011.

During his career Bob has created or led three ground-breaking sustainability organizations, serving as the president of Ceres (the largest coalition of investors and environmental groups in the United States), the co-founder and first chair of the Global Reporting Initiative (the global standard for corporate disclosure on sustainability), and the initiator of the Investor Network on Climate Risk, which currently has over 100 members with combined assets of over $11 trillion. His autobiography, A Song in the Night: A Memoir of Resilience, was published in 2012.