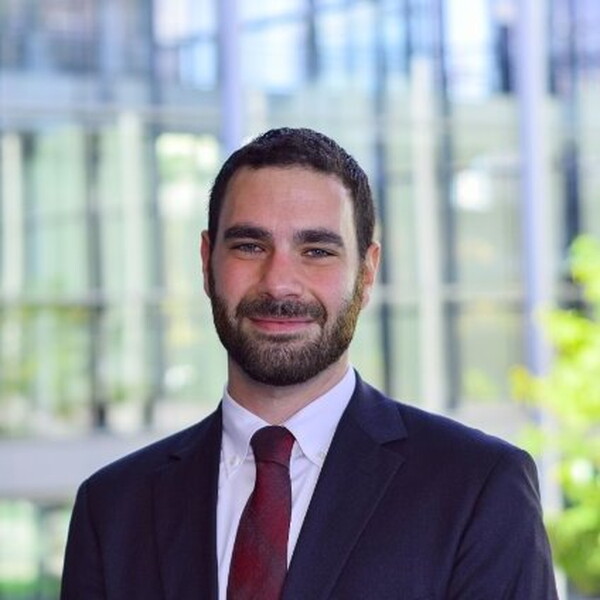 Ben is currently a Director at Quantified Ventures, where he leads the urban and coastal resilience work, as well as transaction structuring and financial analysis across outcomes-based investments. He led the structuring of the first-ever publicly issued Impact Bond with Atlanta, driving the transaction from origination to close, in addition to other work in urban resilience, coastal wetland restoration, and forestry.

Ben graduated with an MBA from the Yale SOM and a MEM from Yale FES in 2017, where he focused on sustainable development, with a particular interest in the roles of the private sector and social enterprises in enhancing community resilience to climate change and natural disasters, and expanding access to electricity. He spent his 2015 summer internship at UNDP, where he developed a project for adaptation to climate-induced flooding in 12 districts of northern Pakistan, including exploring financial mechanisms such as index-based insurance to promote private sector adaptation. He examined similar issues as a 2010-11 Fulbright Scholar to Nepal, where his research focused on glacial lake outburst floods (GLOFs) and other climate hazards in remote communities of the Himalayas. At Yale, Ben works with Dr. Alark Saxena of the Yale Himalaya Initiative on a research project to develop metrics of resilience to be used by practitioners for monitoring and evaluation of climate adaptation projects.

Before coming to Yale, he worked in Namibia with a local non-profit, where he developed and conducted a feasibility study for a €1 million community-based solar power project in rural areas. Ben also has prior experience on energy access at KMR Infrastructure, a cleantech startup firm developing utility-scale biomass power in rural areas of countries in East Africa and South Asia, and at the Worldwatch Institute, a DC-based environmental think tank. In the fall semester of 2014 he worked for a Chilean client to investigate options for integrating small-scale renewables into the energy system of the Aysen region of Patagonia, as part of a project through the Yale Law School’s Environmental Protection Clinic.

His academic background is in environmental science, and he holds a BA in Biology from Williams College. Ben is originally from Long Island, New York and enjoys backpacking, cross-country skiing, ultimate frisbee, photography, and jamming on the guitar.