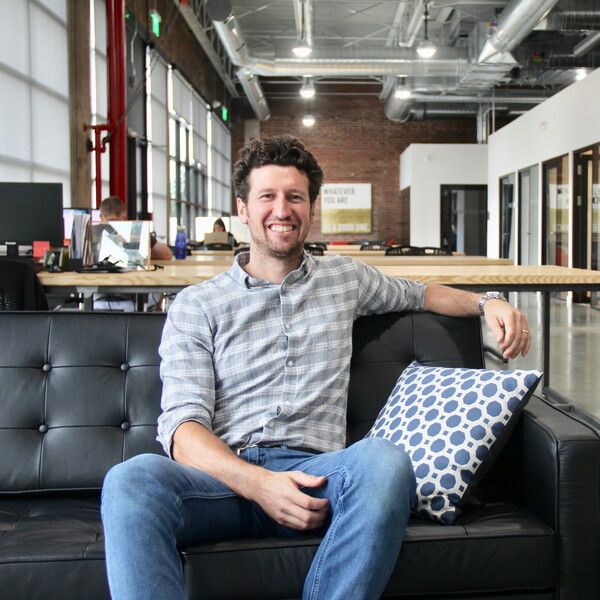 Ben Young (Yale SOM '16) is from Washington, D.C. and went to Swarthmore College where he studied economics and psychology. After graduating, Ben joined Teach for America where he taught high school math and coached varsity soccer and lacrosse for 5 years in West Philadelphia and Providence, RI. After teaching, Ben went to Yale SOM where he co-founded Hugo & Hoby during the first year of his MBA with his roommate and classmate, Frederick Kukelhaus (Yale SOM '16). Inspired by their grandfathers, Hugo Kukelhaus and Hoby Young, who were designers, crafters, and environmentalists, Ben and Fred set out to make modern, locally crafted, and sustainable furnishings that would last a lifetime, and moreover a company that their grandfathers would be proud to be the inspiration of.