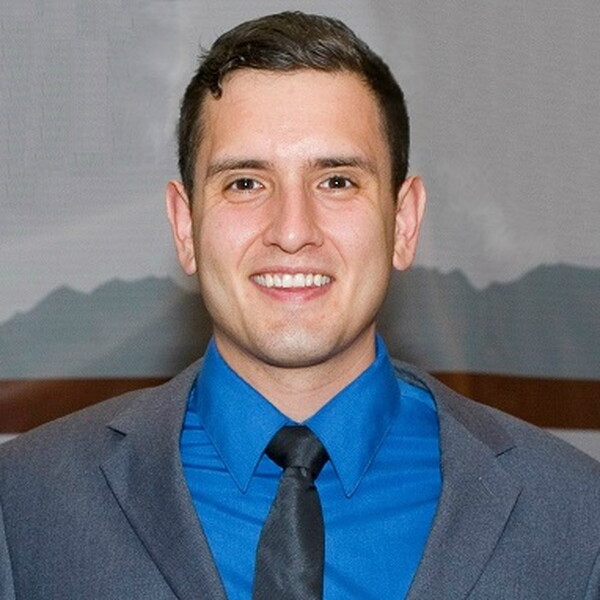 Ben Linthicum holds a Master of Environmental Management from the School of Forestry & Environmental Studies. While at Yale, he focused on sustainable finance, and he is broadly interested in how to mobilize capital to minimize the impacts of climate change. Before Yale, Ben worked for the Southern Appalachian Highlands Conservancy in Ashville, NC, and the EPA in New York, NY.

Most recently Ben worked for the City of Oakland’s Sustainability Team where he revised Oakland’s climate action plan, wrote city council reports, and drafted the city’s first electric vehicle action plan. Ben has a B.A. in Environment Studies from Warren Wilson College where he was a Udall Scholar and sat on the ESG Advisory Committee to the Board of Trustees. Originally from Missouri, Ben enjoys running, biking, and picking banjo.