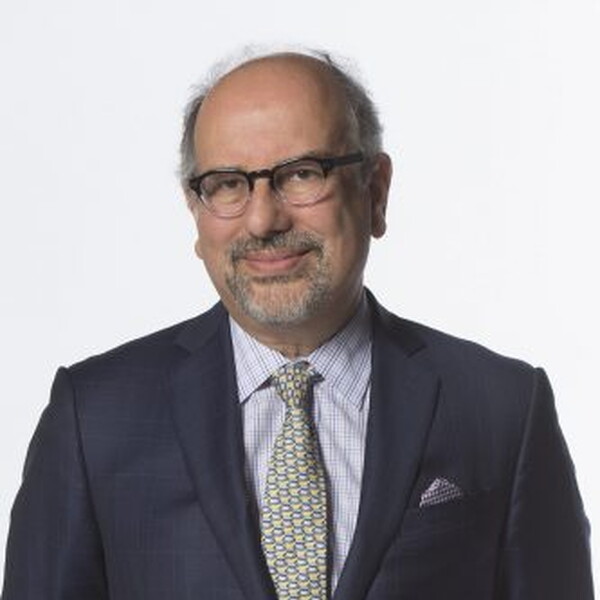 Barry Nalebuff is an expert on game theory and has written extensively on its application to business strategy. He is the coauthor of six books: Thinking Strategically and The Art of Strategy are two popular books on game theory with over 300,000 copies in print. In Co-opetition, Nalebuff looks beyond zero-sum games to emphasize the potential for cooperating as well as competing. In Why Not?, he and Ian Ayres provide a framework for problem solving and ingenuity. Lifecycle Investing provides a new strategy for retirement investing. His book, Mission in a Bottle, tells the story of Honest Tea in comic book format. A graduate of MIT, a Rhodes Scholar, and Junior Fellow at the Harvard Society of Fellows, Nalebuff earned his doctorate at Oxford University.

In addition to his academic work, he has extensive experience consulting with multinational firms, from American Express, GE, and McKinsey to Google and Rio Tinto. He advised the NBA in their negotiations with the National Basketball Players Association and serves on the board of Nationwide Insurance. In 1998, Barry together with one of his former students, Seth Goldman, cofounded Honest Tea, a company that sells ready-to-drink iced tea that truly tastes like tea. It is one of Inc. Magazine’s fastest growing companies and has grown (organically) from $0 to $70 million in sales. In 2011, Coca-Cola purchased the company.