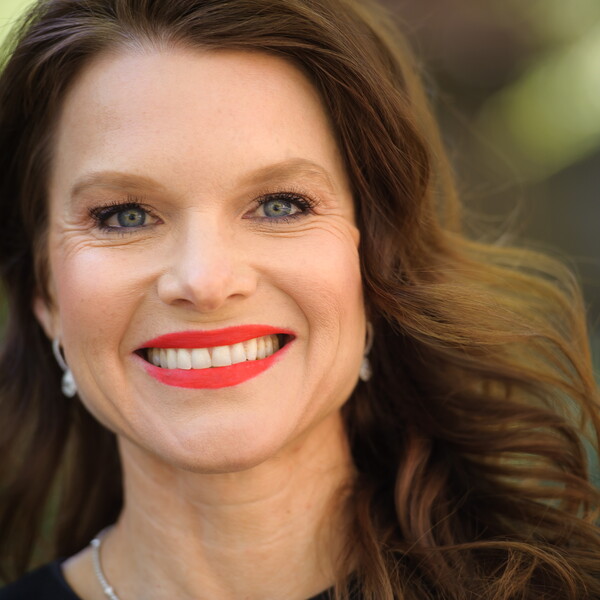 As a pioneer in impact investing, Ashley Allen Jones is committed to breaking traditional financial models that separate social and financial returns and aligning capital behind commercial enterprises whose core business activities generate positive social or environmental impact. She is the founder of i2 Capital, where she focuses on the creation and development of innovative revolving fund vehicles to expand private investment in conservation. To that end, she Co-Founded the Revolving Water Fund (www.revolvingwaterfund.com) and the Upper Green River Conservancy (www.uppergreenriver.com), private enterprises that develop and market ecosystem assets in partnership with farmers and ranchers. Prior to founding i2, Ms. Allen Jones was a Co-founder and Partner in the Endeavor Group, an international consultancy serving a group of family offices in their global business and philanthropic affairs. In that capacity she provided strategic, financial, tax, governance and operational counsel and support to a range of private and philanthropic endeavors.

Previously, Ms. Allen Jones was a Principal in Women’s Growth Capital Fund, a first generation impact investment fund that invested in women-led companies, and a Partner in WomenAngels.net, an early stage  investment group.  Ms. Allen Jones served as a Vice President of Quarterdeck Investment Partners (Jefferies), and as a Senior Associate in the international corporate finance practice of Coopers and Lybrand (PriceWaterhouseCoopers), where she facilitated a range of M&A transactions in the global aerospace and defense sector working in Washington, London and Zurich.

She began her career as an Analyst with Alex. Brown & Sons (Deutsche Bank). Ms. Allen Jones earned an MBA with distinction (Beta Gamma Sigma) from the Georgetown University McDonough School of Business, and a BA in American Studies from the University of Colorado, Boulder.. She also is a graduate of the Institute for Central American Development Studies (ICADS) and the National Outdoor Leadership School (NOLS). She was raised in Lander, WY and resides between Washington, DC and Wilmington, DE with her husband, three children, and four step-children.