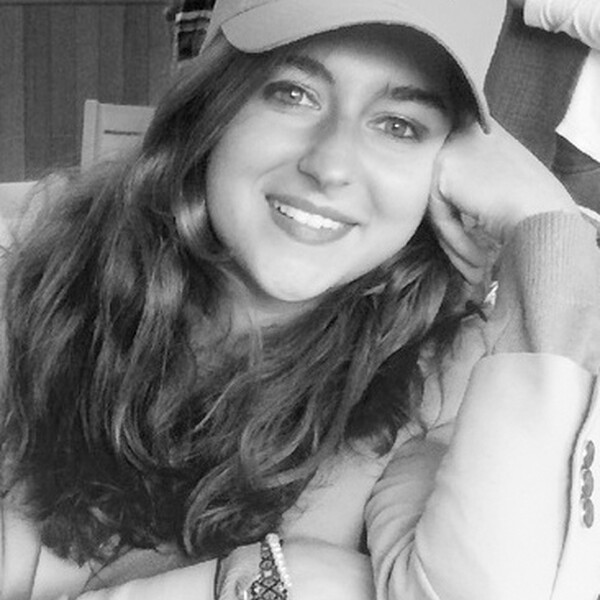 Anja received her master's in environmental management in May 2017 from the Yale School of Forestry and Environmental Studies and focused her studies on sustainability in business and international policy.

Originally from Macedonia, Anja was raised and educated in Italy, the U.S., England, and Switzerland, and speaks five languages. She holds a BSc in biology and was an Italian National Merit Scholar.

Her prior work experience was with the World Bank, the International Union for Conservation of Nature, and the Paris Climate Change Agreement.

In 2016, she co-founded and co-directed Tandem Language Café at Yale, an innovative language exchange platform.

Anja was also a Rotary Global Ambassador and was a member of the Yale Equestrian Team while at Yale.