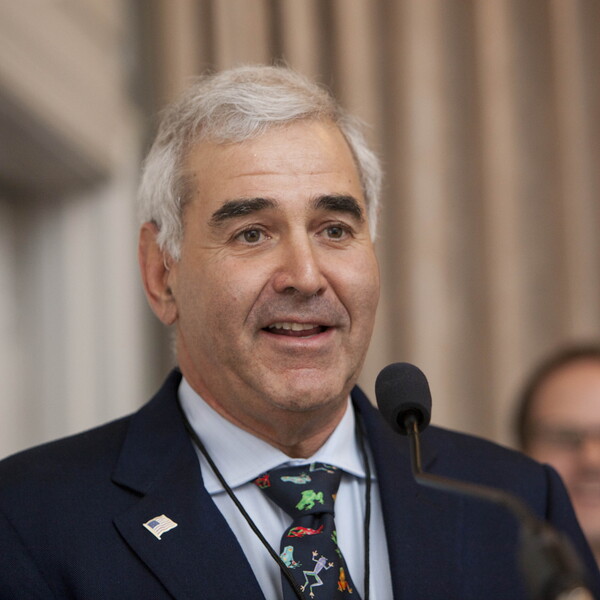 Andy Sabin does more than simply provide financial support to hundreds of organizations. He is actively engaged with community and environmental programs around the world. He spearheaded the building of a community recreation center in East Hampton, NY. As an extension of his life long fascination with reptiles and amphibians and dedication to environmental education, he founded the South Fork Natural History Museum in Bridgehampton and he continues to lead nature walks for the institution. (Mr. Sabin also participated in an expedition to Papua, New Guinea, that resulted in the discovery of a new species of frog that is named for him: Aphantophryne sabini.)

Mr. Sabin has served for several years on the environmental law advisory boards at Columbia Law School and UCLA School of Law, relationships that began through his role as treasurer of The Evan Frankel Foundation, which made grants of more than $17 million during its 15-year existence. Mr. Sabin is also proud to be a member of the board of visitors of the M.D. Anderson Cancer Center at the University of Texas since 2005.

In 2007, to provide more professional support for his philanthropy and involve his family in charitable giving, he established the Andrew Sabin Family Foundation.

Andy's passions are his family, the environment, bicycling and fishing.