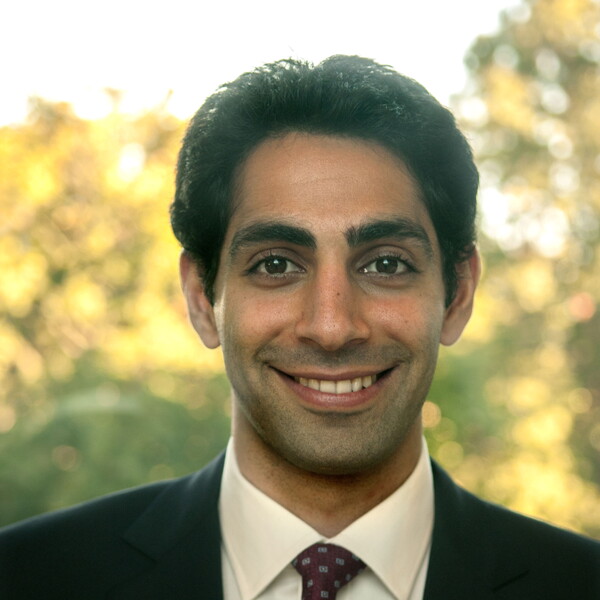 Amir is a Vice President, Transaction Execution at Climate Change Crisis Real Impact (“CRIS”), the first climate Special-purpose Acquisition Company. CRIS is led by an experienced team of industry professionals who seek to effect a business combination with a company with the potential to play a pivotal role in scaling solutions that address climate-related issues whilst delivering meaningful economic, environmental, and social value to all key stakeholder groups, and society at large.

Prior to this, Amir was an Assistant Vice President at GE Energy Financial Services in the Execution and Portfolio Management team, where he supported the underwriting and subsequent asset management of common and preferred equity investments in power plant projects across the Europe, Middle East and Africa regions.

In 2017, Amir graduated with an MEM and MBA from Yale with a focus on the intersection of energy systems and capital markets.

During his time at Yale, Amir worked as a summer Associate at Rabobank North America Wholesale. In his first year, Amir was a a summer Associate at the New York Green Bank, a $1 billion state-sponsored specialized financial entity. Amir also served as a Teaching Fellow for many courses, and was a member of the CBEY Solar Energy Evolution and Diffusion Studies, and Renewable Thermal Technologies teams.

Prior to coming to Yale, Amir worked as an Analyst in the New Zealand Direct Investment Team at the New Zealand Superannuation Fund. While at the NZSF, he worked on a number of transactions, with a particular focus on the natural resources sector.

Amir holds an AB in Physics, and Italian and European Studies from Duke University, where he was a member of Robertson Scholars Program Class of 2012. Amir is a Kiwi by way of Iranian descent, and as such, he is an avid fan of Rugby, Pineapple Lumps, and Medieval Persian poetry. 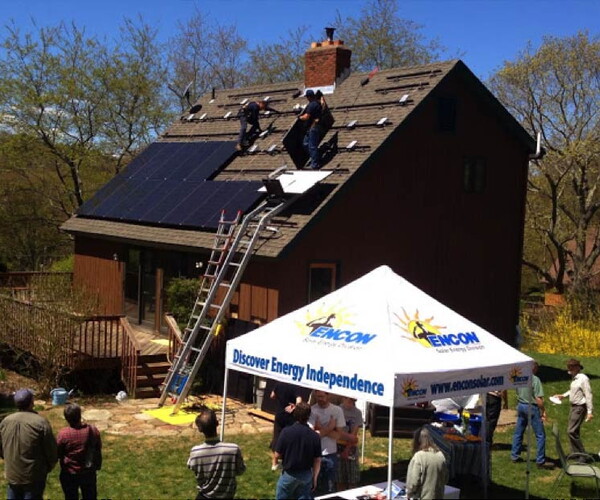