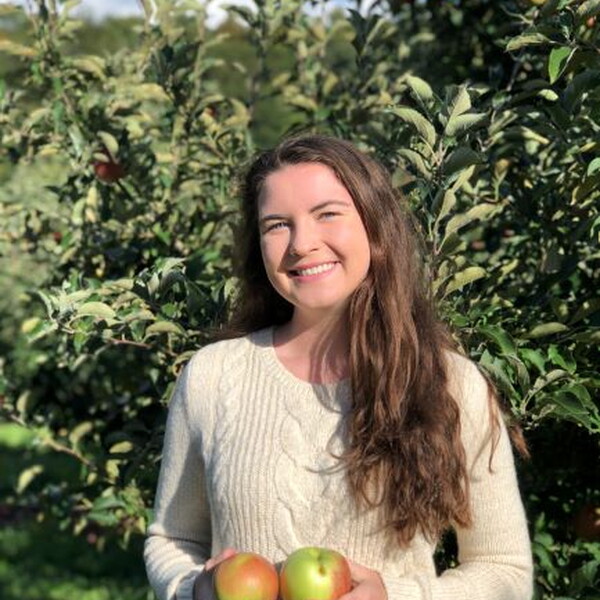 Abigail is a second-year student in Jonathan Edwards college majoring in East Asian Studies. Her area of academic focus lies in Chinese economic, social, and political developments in the past century and the implications of these advancements on the greater world. During her time at Yale, she has studied abroad in Kunming, China, and has worked to advance her proficiency in Mandarin. First introduced to Yale’s environmental program through the 2018 Yale Symposium on China: Greening the Belt and Road, Abigail has continued to intellectually pursue the convergence of economics and the environment. Working for Yale Sustainability as a Spring Salvage Program Assistant, Abigail was also able to better understand and quantify Yale’s environmental implications in the local community.

Abigail grew up in Massachusetts and spent three years living in the United Arab Emirates. Abigail enjoys baking, reading, and listening to NPR, and is also a three season varsity athlete on Yale’s cross country and track teams.