We acknowledge that much of the world’s attention is now focused on confronting the many challenges of the COVID-19 pandemic. Along with the tragic loss of life, there are unprecedented threats to the health and livelihoods of people in local communities and around the world.  We stand together with the global community confronting this crisis.

While the attention of political leaders and news reporters will rightly remain occupied by this health and economic crisis for the foreseeable future, we have chosen to publish this report because we also know that eventual recovery will require us to work together on solutions to build a healthier environment and a stronger, more equitable economy.

It is our sincere hope that as a country we will choose to look forward and invest in solutions such as responsible renewable energy development, rather than doubling down on the fossil fuel framework of the past. Along with their harmful impacts on our health, climate, and clean air and water, fossil fuels subject dependent communities to unpredictable boom and bust cycles.

This report outlines key economic benefits of renewable energy on public lands, the importance of pursuing responsible development, and the most important steps we can take to grow benefits to our economy and environment. By making this information available now we hope to equip decisionmakers with tools for making smart investments in the coming months and years. And we hope the public will use this information to demand equitable, just, and environmentally responsible solutions for our economic and energy future.

Nikki Springer, Ph.D., Yale Center for Business and the Environment and Alex Daue, The Wilderness Society

America’s federal public lands have been an important source of energy for over a century, along with providing other important resources and amenities like clean air and water, recreation opportunities, and sustaining wildlands and wildlife habitat. Our nation’s energy needs continue to grow and evolve, and renewable energy generation on public lands has now also become a contributor to a diverse and sustainable national energy portfolio.

Renewable energy generation on public lands makes important contributions to our economy. These projects represent billions of dollars in capital investments and provide thousands of construction and operations and maintenance jobs. Once online, the projects provide steady revenue to the U.S. Treasury as well as state and local governments. They also provide other important local economic benefits, including for some rural communities with few other economic opportunities. Renewable energy can also be part of a strategy to help communities currently dependent on fossil fuel production diversify their economies. Solar, wind, and geothermal energy also reduce our dependence on fossil fuels, which protects our clean air and water and helps address the threat of climate change.

Although increased renewable energy development has many benefits, it is not without its own impacts and challenges, and poorly sited projects can threaten important wildlands, wildlife habitat and cultural resources. Stakeholders have pushed for a “smart” approach to siting renewable energy infrastructure to address these issues, and the Bureau of Land Management (BLM) has developed a suite of policies in response. This smart approach can facilitate more efficient project permitting and responsible use of public lands by focusing development in areas with high energy potential and lower environmental impacts and other conflicts, helping protect our extraordinary deserts, mountains, forests, and rivers for future generations. Though progress on implementation has slowed drastically in recent years, we can achieve these goals through continued investment in and commitment to the smart approach, as described in this report.

This report compiles and assesses some of the key economic benefits of onshore renewable energy generated from wind, solar, and geothermal resources on public lands managed by the BLM. It also highlights the success of the Dry Lake Solar Energy Zone in focusing development in priority areas, and emphasizes the economic, procedural, and environmental benefits of developing renewable energy using the BLM’s smart approach.

As shown by this report, there is immense value in continuing to support the responsible development of renewable energy on public lands. In 2019 there were 96 utility-scale solar, wind, and geothermal projects operating on public lands with a total generation capacity of over 5,000 megawatts (MW), enough energy to power over two million homes. The best available data show that rent and royalty payments from renewable energy development on public lands have contributed over $660 million in 2019 dollars to federal, state, and local governments since 1982. This report concludes that the capital costs for construction of the renewable energy projects operating on public lands have contributed over $13 billion in 2019 dollars to the economy since 1996. Estimates show that these projects have created over 12,000 construction jobs and over 1,700 operations and maintenance jobs. These estimates are gathered from the multiple federal agencies that manage this development. This report also identifies the steps needed to sustain and increase this development going forward.

Through thoughtful and strategic action, we can ensure the responsible, economically beneficial development and generation of renewable energy on public lands, while preserving special places for current and future generations.

Appendices for this report can be found here. 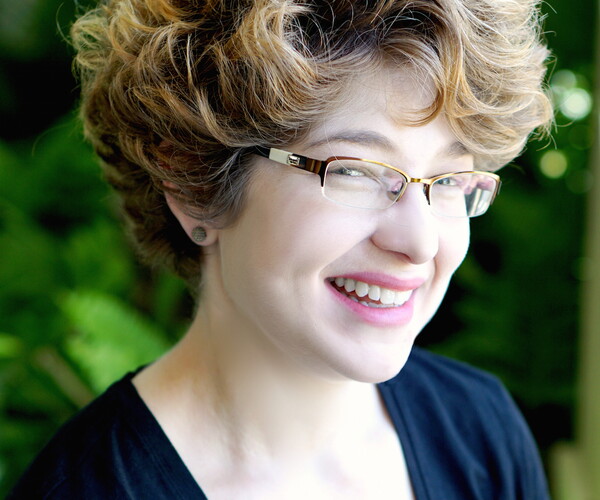 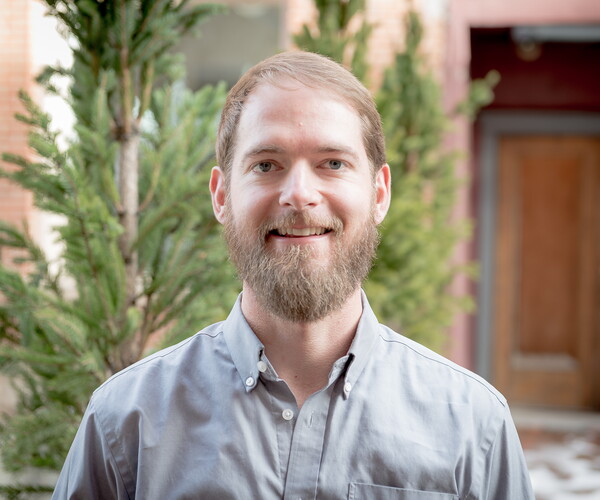